FantasyDJ is a mobile game where users compete to predict songs that are going to rise in popularity over a week long period. Each player’s chosen songs receive daily scores based on Spotify’s algorithm for determining popularity. Whoever’s playlist of songs increases the most by the end of a week wins! Check out the video and instructions below for more details. 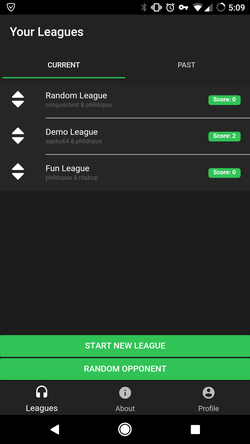 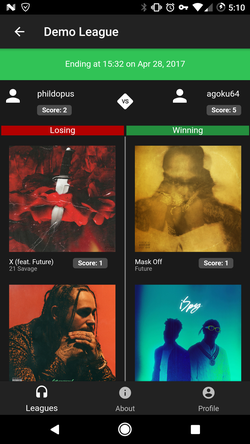 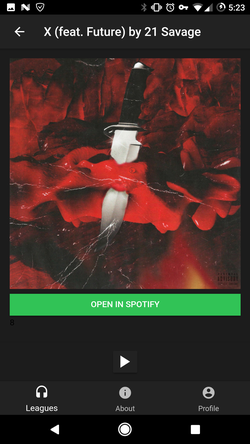 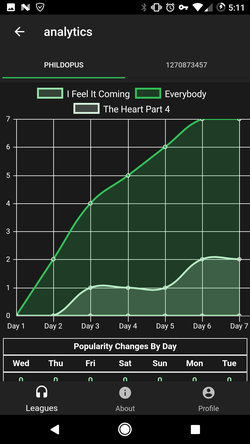 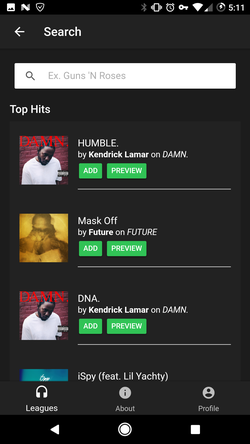 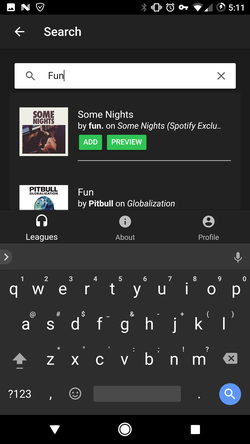 Meet the team behind FantasyDJ